Last May, I launched Self-Care Month, four weekly posts to help writers and creators feel better about themselves! And right now, I think we seriously need it.

One of my life philosophies – and one I try my very best to stick to – is that every day you should give yourself a gift. It doesn’t have to be big or extravagant, it doesn’t even have to cost money! But doing something small for yourself every day can go a long way.

Here are 30 ideas to get you through this month’s insanity:

Stay tuned for more self-care ideas this month, including the return of Schedenfruedoptimism!

Only FIVE DAYS until IN THE HOUSE OF SOULS!

My upcoming novella, In the House of Souls is really cool and I mean really cool. But it’s more than just that. Here are some reasons why you should be reading: 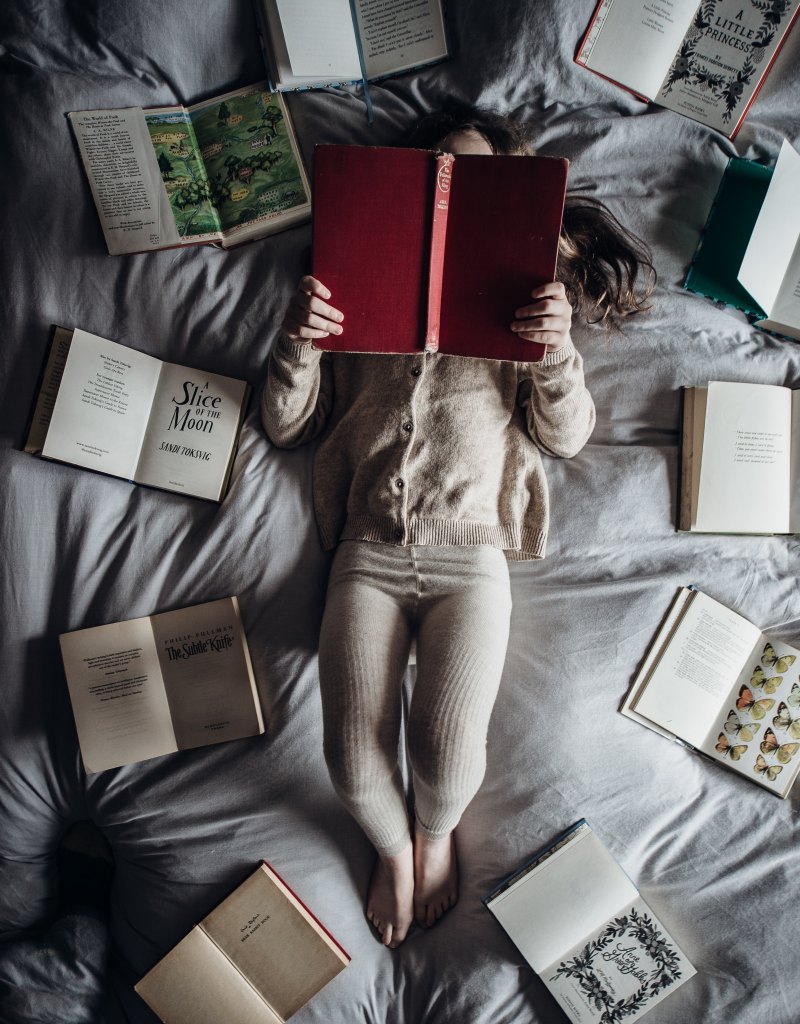 It’s the perfect short book to read in between maxing and relaxing and chilling all cool or fill a lazy Sunday.

9. The characters break all the rules

Hopper may not like wearing dresses, but Emer, the tiny male doll certainly does! The best part is that no one seems to comment on it, they just let them do their thing.

That’s right. It’s a dollar. For the same amount as getting a double-pump of vanilla in your venti skinny soy latte, a pack of gum, or four rounds of a classic video game everyone is bad at, you can get an epic book to read!

I don’t just mean “it’s so cool it’s like magic”, I mean that In the House of Souls is a fully-fledged fantasy world with a unique magic system unlike anything you’ve ever seen!

The best part about buying from an independent, no-name, self-published author? You know all your money goes directly to them. Store-bought books from traditional publishers give their authors as little as 15% of the sale, but getting In the House of Souls means you are certainly funding my chai tea habit.

5. What a wonderful world

If you’re looking for a well-realized, one-of-a-kind world where faeries live in harmony with mortals or a  new universe stuffed with political intrigue and magic, then plant it right here. You’ve found it.

While Hopper might be young, this book isn’t strictly “Young Adult”. In movie terms, I’d place it at PG-13, a great middle-of-the-road, great-for-almost-everyone (over the age of 12 or so) read. 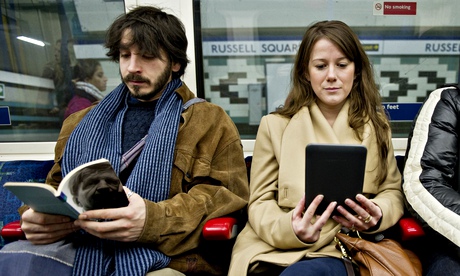 If you have a long train ride, a bus commute that goes on forever, or a carpool with people you’d rather not make small-talk with, this book is perfect for making time go by faster.

2. There’s more where that came from 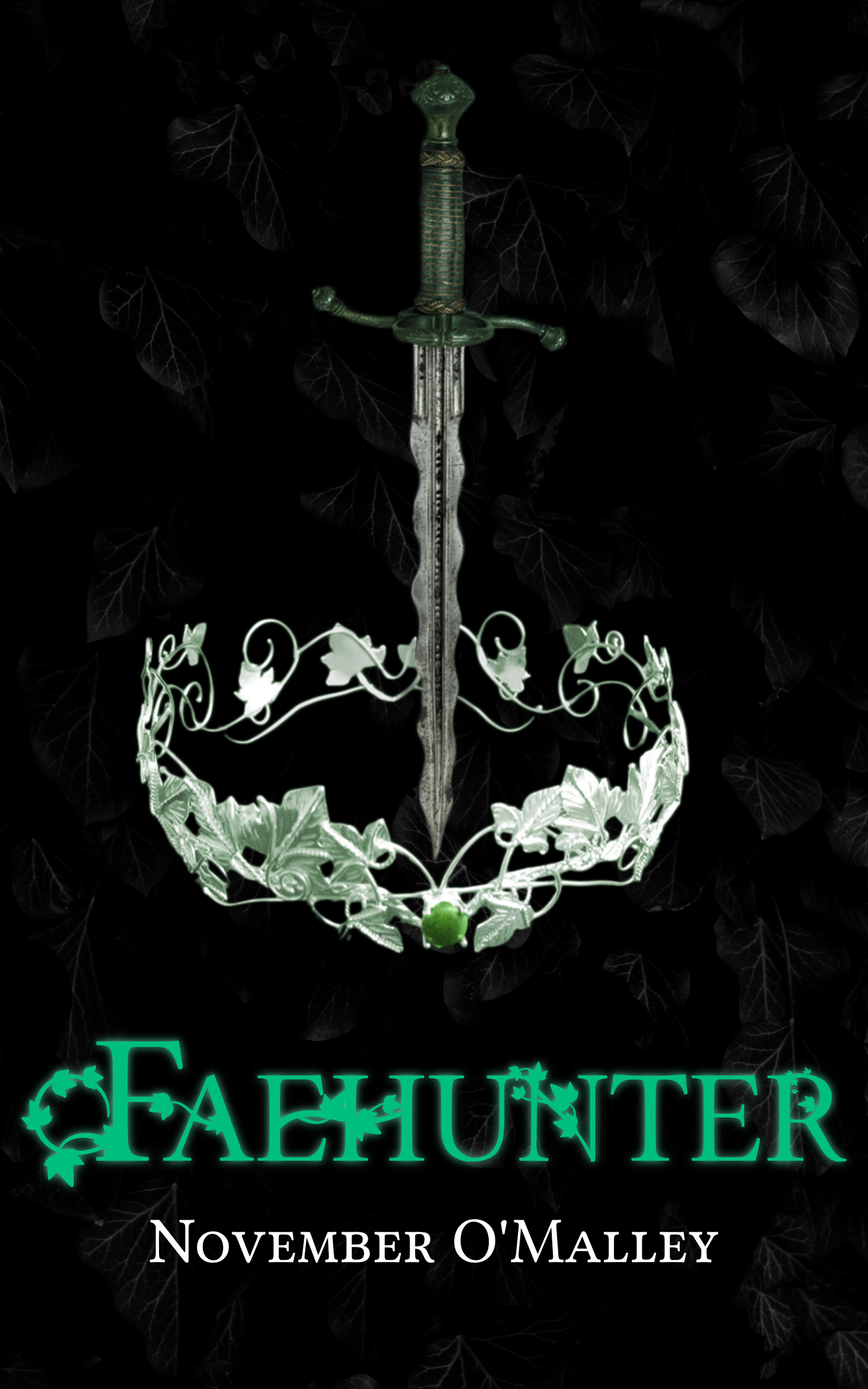 In the House of Souls is set in the magical same world as Faehunter where dangerous faeries roam. So if you liked this book, there is much, much more on the way!

1. Because you’ll have my eternal gratitude!

Get all this and more when you read!

Pre-Order In the House of Souls
available November 1st!

When I’m not writing a novel, novella, and multiple short stories for anthologies, making friends on Twitter and falling deep into the infinite vortex that is TV Tropes, I am a massive video game nerd.

Video games have long been criticized for poor writing and use of the medium, which is understandable considering how young interactive media is compared to film, TV, and music. Sometimes we just don’t know how to best use what we’ve got.

That being said, there have been more than a few standouts, games that rise above the rest and give us writers something to really aspire to.

And if you’re a bookish nerd and haven’t really delved into gaming, these are a few I highly recommend: 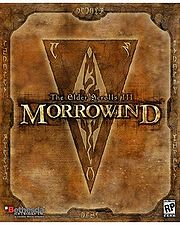 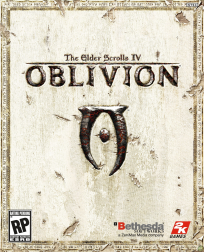 The Elder Scrolls series began with a shaky start in 1994 with Arena and didn’t exactly hit its stride until its third installment, Morrowind, in 2002. Even then, it had already established a rich world with huge and new places to explore, intriguing and multi-faceted races and cultures, and action-packed stories and things to do. For close to 25 years, Bethesda has put on a show of this breathtaking universe that always has something new.

The most interesting part of The Elder Scrolls series is also how it treats canon and information through its storytelling. Players are invited to see the world how they would like to whether it’s as a Viking Who Beats Up Dragons or whether they’d like to investigate the nuances of this strange environment where the gods may sleep, characters may or may not realize they are in a video game, and the stars are mere holes in the sky. 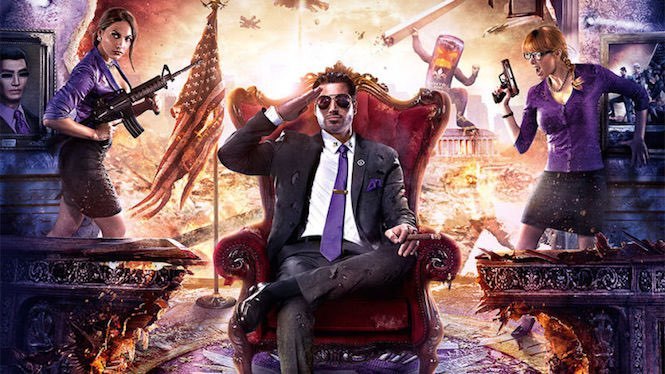 Vulgar, crude, and obscene, Saints Row is a series that chronicles the life and times of a street gang, The Third Row Saints. While it may have begun as nothing more than a simple Grand Theft Auto imitator, by the second game the writers really amped up the utter ridiculousness with such shameless abandon that it’s hard not to have a good time.

Even though later installments have completely jumped the proverbial shark into true madness, there’s still a charm to a well-written series that doesn’t take itself too seriously.

BioWare’s oft controversial science-fiction series may come with more than a few tumultuous concepts and choices, but no one can doubt that it comes packaged with a complex and interesting world to explore.

Making friends with alien races like the warlike Romanesque Turians and floating neon jellyfish people, exploring the galaxy’s uncharted waters, and creating your own unique character through social decisions has never been so much fun.

It says a lot that even ten years after its initial release, the ending of the final installment is still hotly debated to this day.

Full of snarky banter and cutting wit, Valve’s Portal duology of first-person puzzlers was revolutionary in more ways than one.

Although the first game only featured the voice talents of the remorselessly murderous AI GLaDOS, the second game expanded on their cast and storytelling featuring Ricky Gervais alum Stephen Merchant as well as an enjoyable but ultimately heartbreaking co-op mode that presented a flavorful story without much by way of a script.

We still eagerly await for the day Valve can count to 3.

Another BioWare make, Knights of the Old Republic is considered one of the best-written and most compelling Star Wars game ever created. Set almost 4,000 years before the first chronological movies, the studio was given free reign to create their own story and devise their own cast of captivating characters that aren’t named ‘Skywalker’.

It took home multiple prestigious awards for its creative storytelling and its twist still has fans pining for a certain Sith Lord to remain canon even after Kathleen Kennedy’s purge of the Expanded Universe, landing this game in the ‘Legends’ universe. 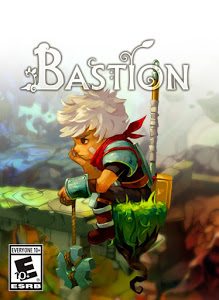 Bastion, the debut game of indie developers Supergiant Games, is a unique oddity on this list because the story is presented in a completely different way than anything else: the game is fully narrated. Everything from spending too much time destroying crates to the numerous deaths of the player character (whose only given name is “The Kid”) has its own line of dialogue in the smooth caramel tones of the game’s voice-over.

It also features unique universe of diverse races and an out-of-the-ordinary dual-wielding mechanic.

Which games did I miss? Any of your favorites not make the list?
Let me know in the comments!